Prices are per person.

The Mile High City — is where urban sophistication meets outdoor adventure. Denver is an outdoor city known for its world-class cultural attractions, thriving craft breweries, chef-driven dining and red-hot music scene, all within easy reach of the Rocky Mountains.

Are you ready for fun in the snow? Skiing, snowboarding, Snowmobiling…

Beautiful scenic views of the mountains.

Pets may be allowed in select locations. Charges may be applicable.

WiFi is available in many areas and fees apply in some cases.

Free private parking may be possible on site (reservation may be needed). 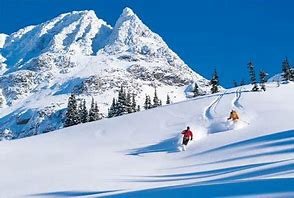 Denver, the capital of Colorado, is an American metropolis dating to the Old West era. Larimer Square, the city’s oldest block, features landmark 19th-century buildings. Museums include the Denver Art Museum, an ultramodern complex known for its collection of indigenous works, and the mansion of famed Titanic survivor Molly Brown. Denver is also a jumping-off 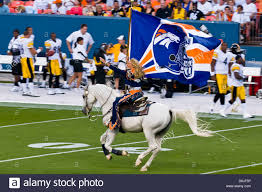 Denver's beloved Major League Baseball team, The Colorado Rockies play home games in the heart of downtown Denver at Coors Field, which offers the nostalgic feel of a classic ballpark mixed with state of the art technology. The season runs from April to September. See the team's 2017 schedule.

The enormous Sports Authority Field at Mile High is where the NFL's Denver Broncos call home. Here in Denver, being a Broncos fan isn't just a hobby — it's a way of life. On game days, you'll see the city awash in the team's trademark orange, blue and white colors. The team is still best known for its league-dominating heyday with Hall of Fame quarterback John Elway (who now owns four acclaimed Mile High City restaurants), but its current roster is packed with talent. The season runs from September to January.

The NBA's Denver Nuggets rule the court at the Pepsi Center in downtown Denver. With a roster that includes big name veterans and exciting up-and-comers, the Nuggets are truly one of The Mile High City's most exciting teams, year after year. The season runs from October to June. See the Nuggets' 2017 schedule. 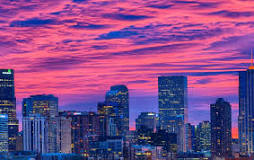 The Denver music and nightlife scene is scorching. On any given night, you'll find local and national artists playing a vast array of genres in clubs throughout the metro area. From the chic lounges and happening hotspots in Larimer Square and LoDo to the pulsating dance floors of the South of Colfax Nightlife District, The Mile High City knows how to let its hair down and party in style. 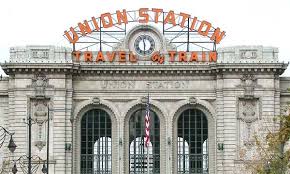 Colorado is a state built on the backs of gold miners, ranchers and frontiersmen. There’s a spirit of strength and independence evident in the rural people, who are typically farmers or ski bums. Nature rules this mountainous state, and though gold mines have been turned into ski runs, a sense of wild adventure still dominates laid-back, unpretentious Colorado. Long before the first Europeans found their way into the territory of Colorado it was the land of several Native American tribes. Most, such as the Arapaho, Cheyenne, Utes and Shoshones lived on the plains at the base of the Rockies, dividing their time between summer hunting camps in the mountains and winters further south in the high desert. The names of their leaders (Ouray) and tribes (Arapaho) are memorialized in towns, highways and ski resorts. The Spanish were the first Europeans to reach Colorado in the 1600s. However, they never established permanent settlements here. In the late 1700s and early 1800s trappers and fur traders set up trading posts along the front range of the Rockies and in the easily accessible valleys. Most American pioneers bypassed Colorado due to the deep treacherous mountains and continued west to Oregon. Everything changed for Colorado when gold was discovered in the 1870’s in the northeast corner of the state. Pike’s Peak Gold Rush followed soon after, bringing 100,000 prospectors to the state. Denver was born during this time as a repository for mining wealth and tiny boom towns sprang up at the base of every major mine. Today, these Victorian mining areas are the ski resorts of Aspen, Telluride, Breckenridge and notable others.
Read more